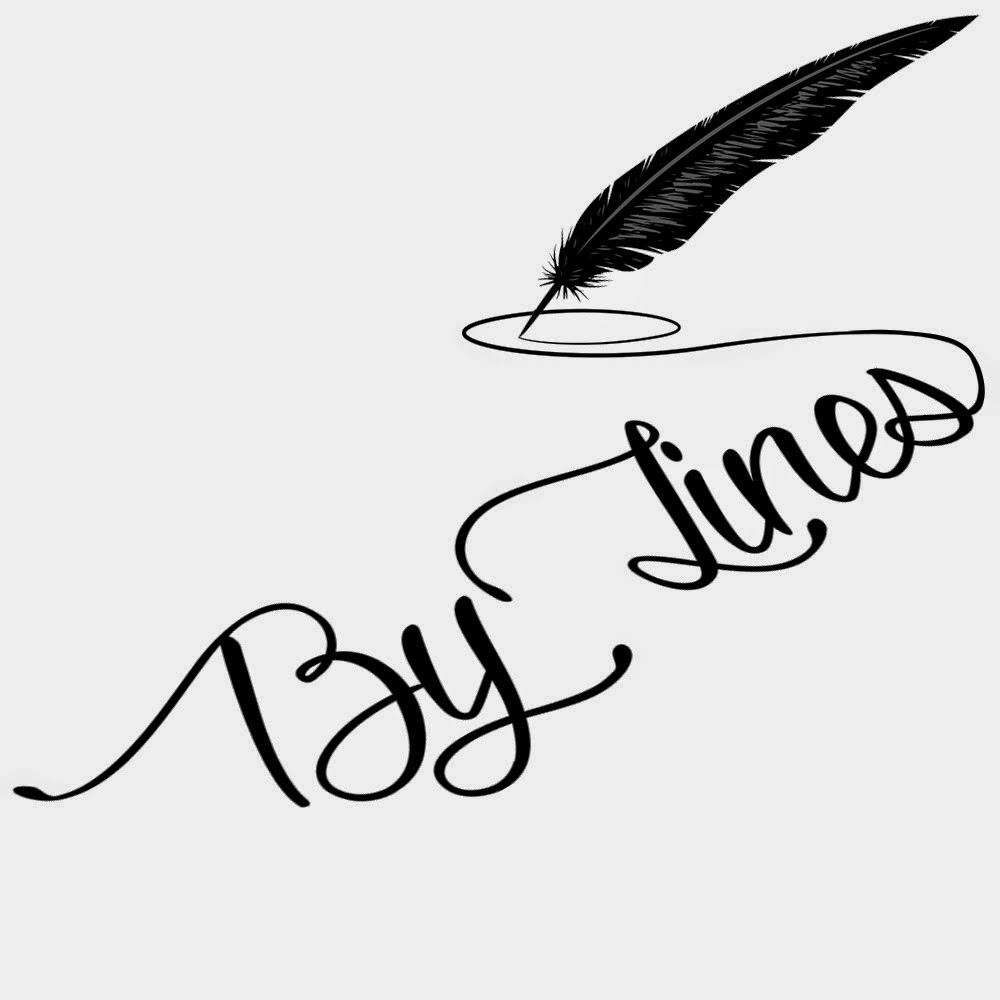 “Roohi…Roohi,” her class teacher called, while she approached Roohi in her typical strut.

Roohi didn’t hear her voice. She was floating in seventh heaven. It was the first time she had topped her class. Her teacher patted on her shoulders bringing her out of her reverie.

“Congratulations for making it to the top this time, Roohi. I knew you were always smart. But to beat the topper by ten marks is remarkable.”

Roohi was all smiles as she said “Thank You Ma’am”.

“Keep it up Roohi” said the teacher patting Roohi’s cheeks.

The class bell rang. All her classmates shouted, cheered and dragged her towards the school canteen. They were demanding a treat. And she was only too happy to spend her pocket money.While she was rejoicing, a lone girl stood near the entrance to the canteen- the ex-topper. Roohi could feel the envy in her eyes. Roohi’s pulse was racing and she could feel the hate waves emerging from the bespectacled girl. Roohi could almost read her mind. The girl must be thinking of strangling her for usurping her coveted position as class topper.

She ignored her and turned to watch the smiling faces of her friends. Roohi felt like she had been crowned as the winner of a beauty pageant. It felt nice to be on top.

Mumma will be happy with the report card. And Pa and Cyrus would surely give more chocolates..

Roohi smirked and made a mental note to talk to Cyrus that night about all that happened in school. She already liked him, he was like a brother she never had. She couldn’t wait to head home.

"Mumma, is dinner ready?" asked Roohi in a cheerful voice. She was bubbling with happiness.

"Yes sweetheart, get to the table & call Cyrus Uncle and Dad as well,” replied Tara. When they sat at the dining table, Roohi had brought her test papers along with her, in hope of earning some extra chocolates.

"Well done Little Einstein! Your performance in the Math test today was splendid. So, you will get two chocolates before the meal & two after it," Cyrus said, and gave two chocolates to her.

Tara sniggered while watching Roohi munching the chocolates happily. Shekhar was engrossed in his own thoughts not being cognizant of what was happening around.

"I have found a room nearby my office at Churchgate, so I will be moving there tomorrow” announced Cyrus, while dipping the soft chappatis into the dal.

"Why? Why are you shifting? Are you facing any problem living here?" Tara enquired.

"No, no there’s no problem living here. But as I said, I wanted a place to stay until I found a room of my own," Cyrus said.

"If you don't have any problem then why do you want to shift? You could live here till your internship gets over. It is a matter of just two weeks. Right, Shekhar?" Tara turned towards Shekhar for approval.

Such hospitality from Tara amused Cyrus. He knew that they wouldn’t allow him to leave. He was merely being formal.

Shekhar heard Tara’s question. He was busy analyzing those moments from last night to ascertain how his manuscript had turned into ashes. Lost in thoughts, he was pushing around the food on his plate and had not eaten anything.

Cyrus looked at him when he didn’t respond to Tara. Perceiving that he was expected to answer, Shekhar stammered "Oh y-y-yes,” without any idea as to what he had agreed.

Sensing that something was wrong, Tara stood up from her chair and went closer to Shekhar. "Are you fine, sweetheart?" Tara placed a kiss on his forehead. Sweat glittered on Shekhar's forehead even though the AC was in full blast. It worried her.

"What's happening Shekhar, are you alright? Do you have a fever?" Tara enquired while touching his forehead. His temperature was normal. What was wrong with him? She wondered. Shekhar moved Tara’s hand away.

"Don't worry, I am ok." Tara was puzzled by Shekhar's behavior, but gave him a hug.

"Darling, you are working too hard. Just give it a rest", said Tara massaging his shoulder.

Roohi had finished her dinner and was now enjoying her chocolates. Cyrus couldn’t take his eyes off the pair. He tried to interpret what was going on. His face remained stern but he kept gazing at Tara without blinking.

“Me and my team are participating in ‘Game Of Blogs’ at BlogAdda.com. #CelebrateBlogging with us.”
Posted by Paresh Godhwani at 23:47 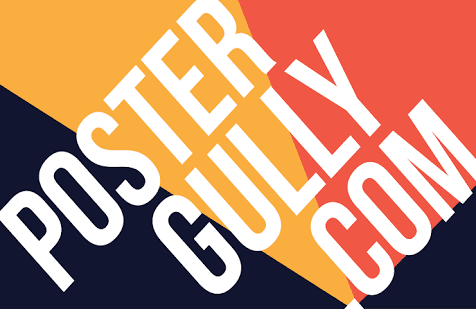